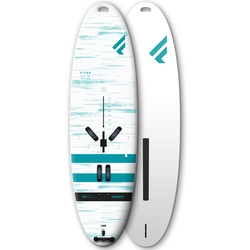 Exceptional wave riders deserve an exceptional board and the Da Curve has been exciting wave windsurfers for years. An outstandingly maneouvrable wave board is updated with a straighter rocker, which allows you to plane earlier and go faster in a straight line. But not one bit of agility is given up due to the shorter tail, the two channels and the thinner rails in the tail section, which make the Da Curve turn naturally better. Looseness on the foot and a lot of grip never felt this responsive and sophisticatedly combined, making wave enthusiasts turn on small and choppy waves as if they were Jaws. 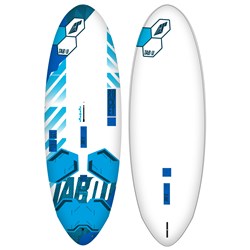 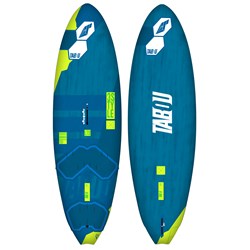 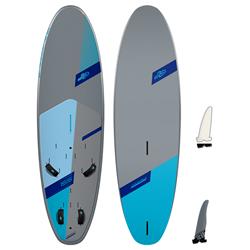 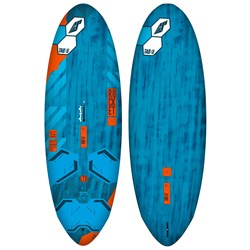 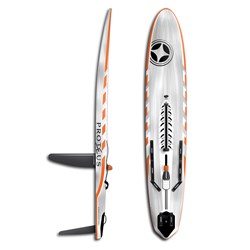 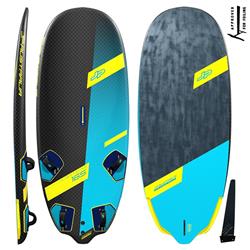 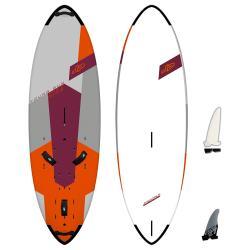 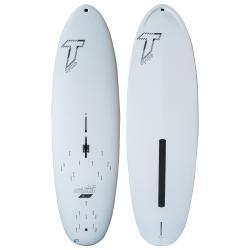