Write a review
2399.00 €
On stock Inform me about delivery
Delivery cost: 69.95 € (see options)
Specification
Ask for best price DO YOU NEED ADVICE

Versatility is the key in a variety of wave conditions and this is where the Da Bomb unfolds its extensive potential. In order to achieve prime control in high winds, we implemented a longer tail outline, which additionally extends the Da Bomb’s range of wave sizes. The low tail kick rocker line creates the impressively early planing, upwind potential and overall speed that makes the board perform exceptionally well in side- to onshore conditions. Thinner rails facilitate the initiation of turns and make the Da Bomb greatly manoeuvrable in top turns, while channels add that extra bit of grip. 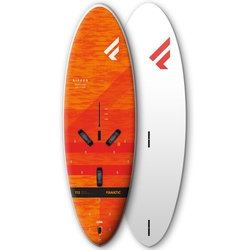 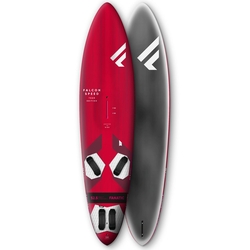