O'Neill is an American surfboard, surfwear and equipment brand started in 1952 in San Francisco. While in another shops they only sold boards, Jack O’Neill was more innovatory. He started to experiment with neoprene and began seling wetsuits in his surfshop. From the garage he expanded the average surfer's playground to include locations from Steamer Lane to J-Bay, and from Antarctica to reef breaks off the coast of Iceland. Since then, O'Neill has made countless improvements to the design and quality of the wetsuit. From the introduction of the zigzag stitch to the names he originated which became generic. Since that time he has introduced numerous improvements in terms of quality and design of their products.

from 39.95 €
Details
See all products from this producer
Want To Get More ? 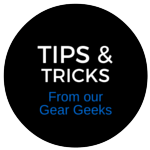 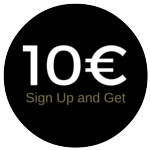