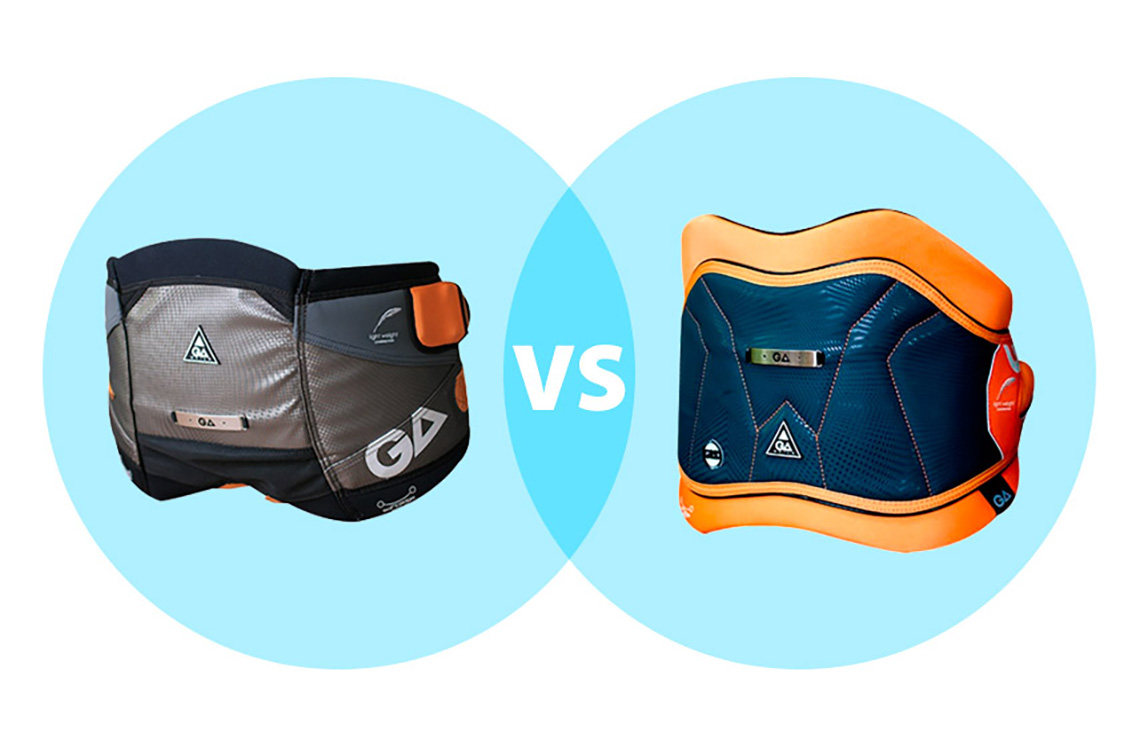 To really dissect the difference between the high and low or waist and seat or wave and race harness we need to go back in time a little bit. Before the short and wide board era common knowledge said that the narrower the board the faster it is. Light wind slalom boards were below 60cm wide, which means the tail width (one foot off) were under 50cm. These boards were mostly ran with G10 fins, which didn’t generate as much power as the laminated fins of today. This with the addition of small, not very effective sails caused the sailor having to generate a lot of the power needed for the board to rail and trim the way it needed to trim. That’s why within a couple of years most of the racers went from the funny chest/all upper body harnesses to lower and lower harnesses with the hook being positioned lower and lower. Somewhere in a different stream of evolution the waist harness as we know it today established itself among wavesailors. Now, let’s fast forward 20 years to anno domini 2005 and the return of slalom to the PWA scene. The influence of Formula Windsurfing and general tendency to make the boards shorter and wider caused us not to have to little power in straight line anymore. Quite the opposite. The boards got onto the plane much quicker, railed much easier and absolutely destroyed their older sisters in the jibes. The range got a lot broader as well, so all of a sudden you didn’t need a container of gear to be competitive on World Cup level. The only problem was control. In choopy, wavey conditions with gusty wind etc even the best of the best had the tendency to take off from time to time. Enter waist harness 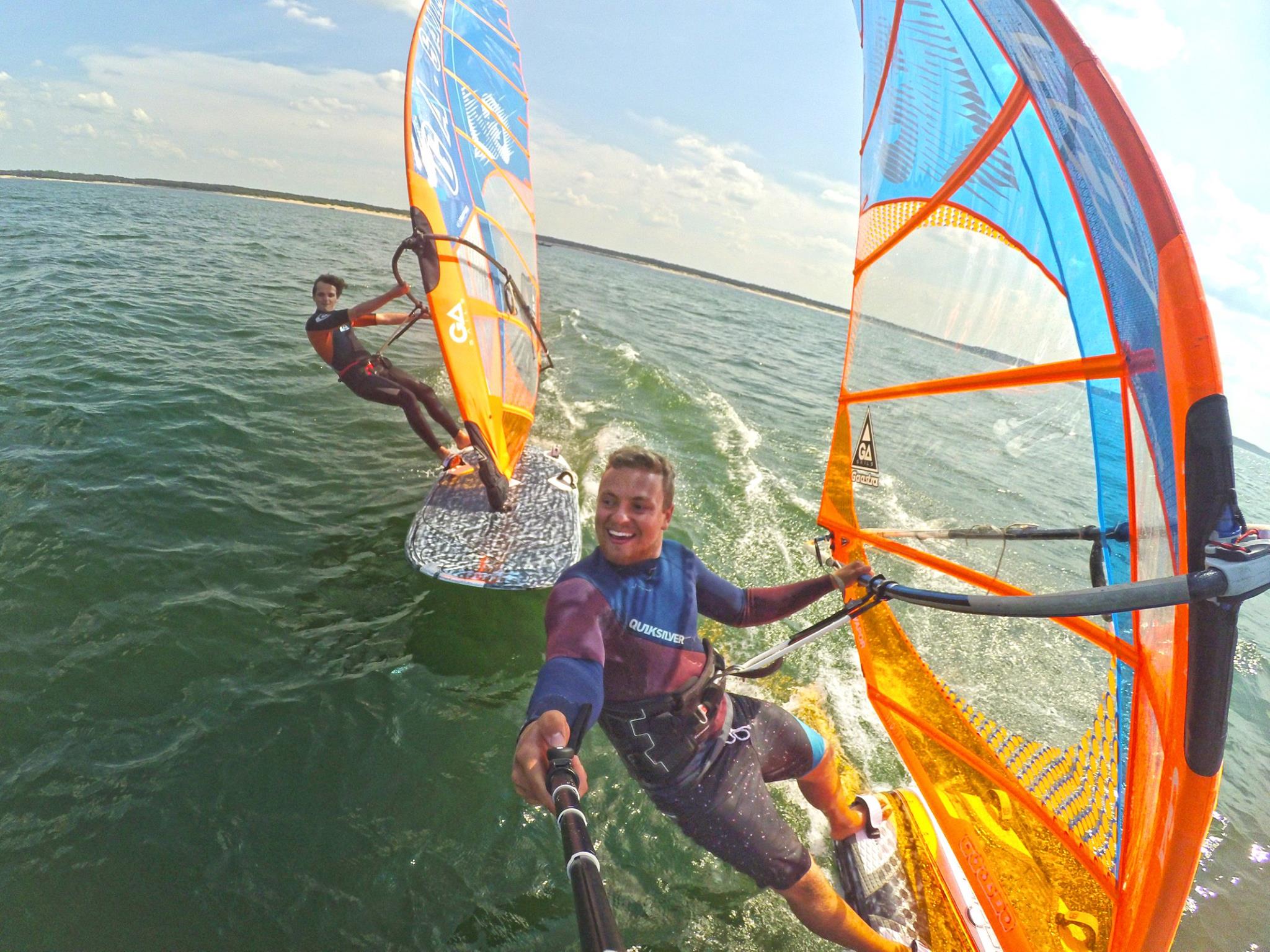 Higher hook placement, loose hips and a lower center of effort with a similar position of the upper body all caused much easier high-end control over our gear. At the beginning there was only a few guys using them on tour, but as the time passed it begun to be more and more and in 2016 theres less then 5 guys with seat harnesses left. Even in Formula Windsurfing around half of the World Championships field is using waist harnesses! How does it all translate to the regular punters life? Very easily: seat harness is power and a bit better upwind ability, whereas waist is control, easier jibes and tacks and better reaction to chops, waves and wind changes, not to mention easier hooking in and out. Of course changing your harness will take a bit of time to adapt, as a different harness can mean a different position and general different feel of the whole gear. But don’t be afraid to play with it as you can find out quite a lot of new things about yourself, your windsurfing and your gear. And after all if you don’t like it you can always go back to your oldie-but-goodie beloved harness! Maciek Rutkowski - POL 23 (Tabou/Gaastra)
Read more 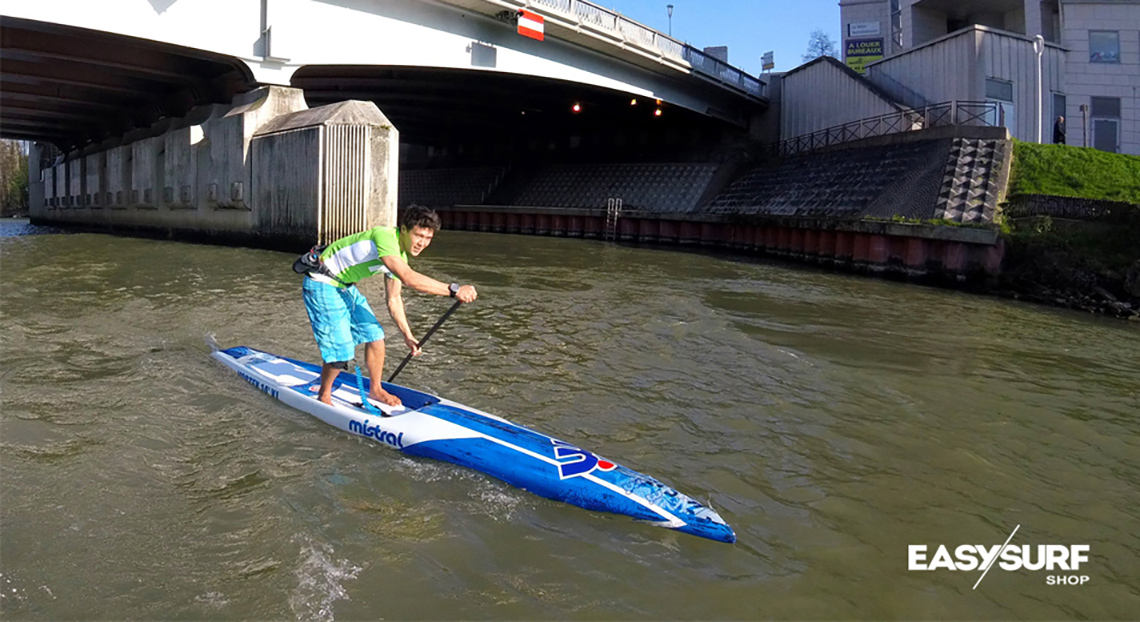 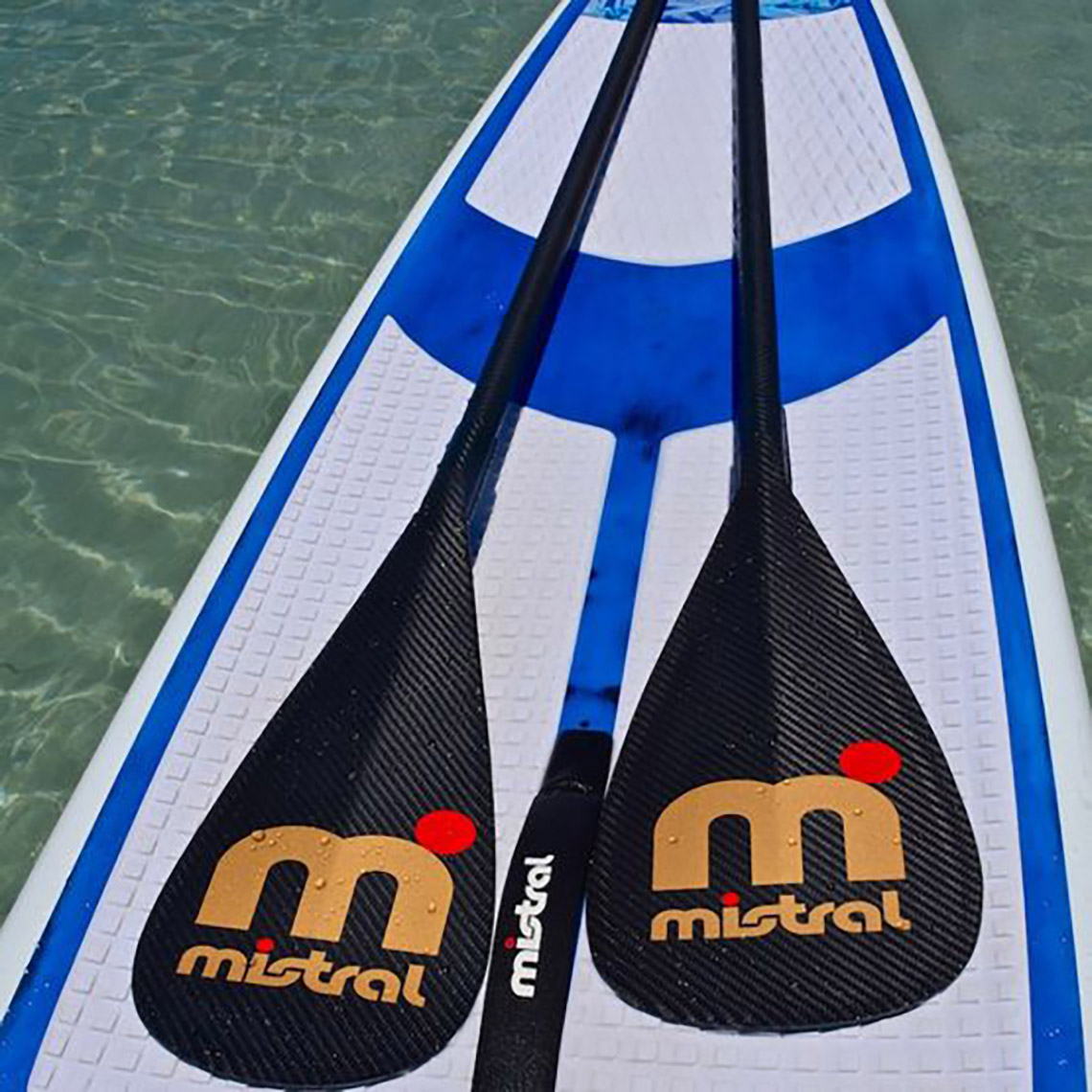