The Machado Pivot, designed by style guru Rob Machado, is a large sized thruster in the Pivot template category. This set is designed around the idea of a thruster incorporating the drive and response of a twin keel. The combination of the extended base and reduced rake of the template pair perfectly with Futures' V2 foil to create a very lively feel, ideal for high performance in the pocket surfing. This fin was design in conjunction with the Machado Glazer model. 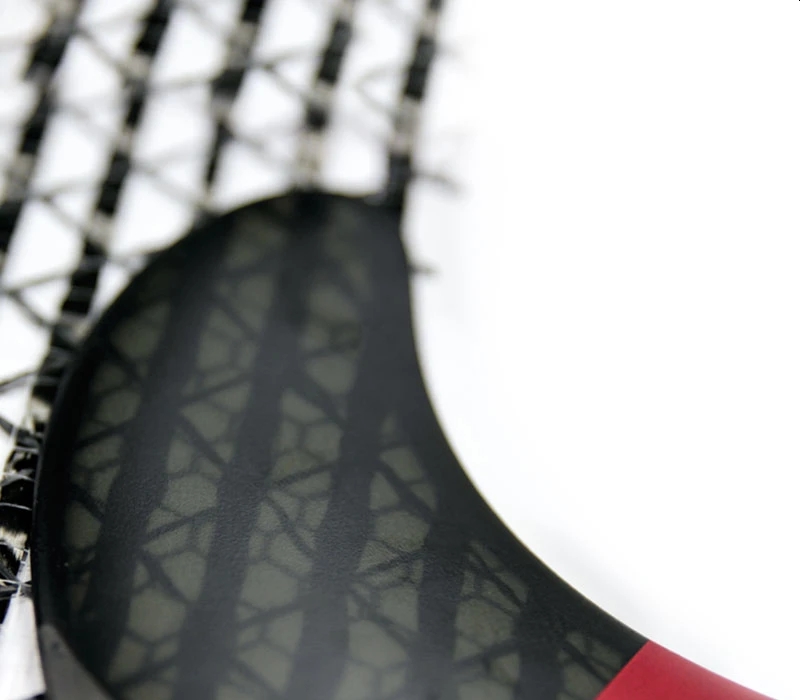 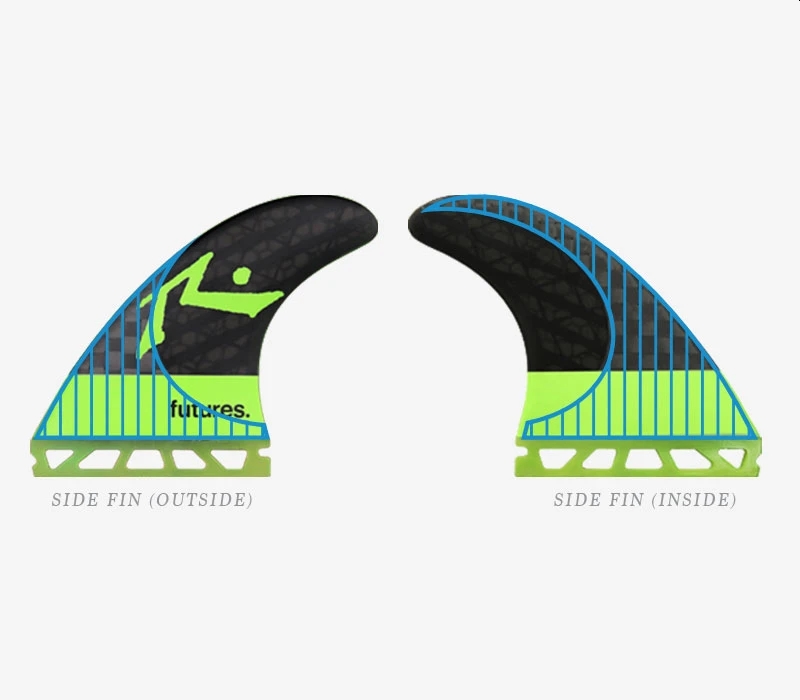