Use promo code SHOP10 ​for an additional 10% discount on ALL products.

Write a review
179.00 €
On stock Inform me about delivery
Delivery cost: 39.95 € (see options)
Specification
Ask for best price DO YOU NEED ADVICE

Join us
SDM mast from Gaastra. Features 30% carbon fibre, comes with Constant Curve (CC) bending curve.
​Diameter has been reduced, which makes rigging the sail much easier and faster. Additionally wall thickness have been increased. It makes the mast more reliable and durable. Offer very solid performance in affordable price. Works great with freeride, wave, race and freestyle sails. Recommended for entry level riders and non demanding windsurfers who are looking for solid and durable mast with very good and solid price to quality ratio. 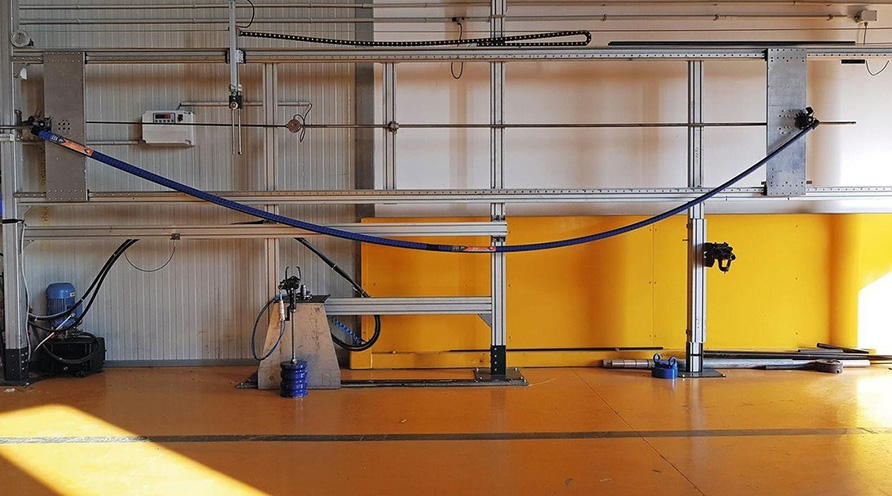